A destination for comfort you can count on with Muqeema packages

Get long-term housekeeping for two years of convenience.
Read More

Stay hassle-free with the helper’s transfer of sponsorship to Raha.
Read More
Muqeema

If you’re looking for the convenience of a live-in, full-time maid service, domestic helpers hired by Raha will fulfill that and more. Read more about Raha, contact us for inquiries, and book the service today. Get the help you need around the house when you opt for our Muqeema service by highly qualified housemaids and indulge in an immaculate home on your own terms. Enjoy affordable cleaning services with our unmatched prices and flexible packages. 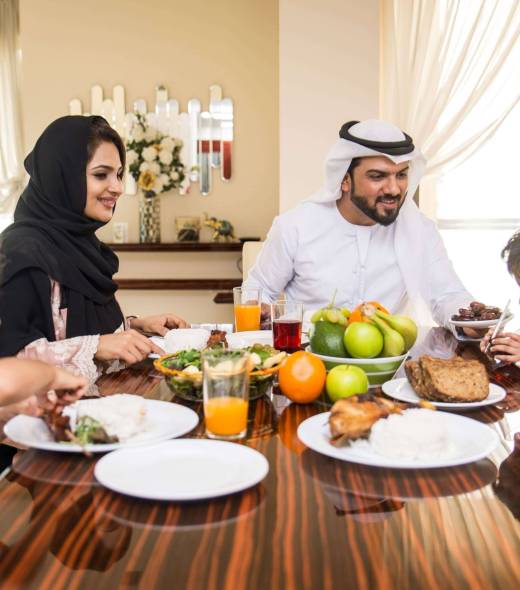 Book our services within just a few clicks.

Pick a package that suits your lifestyle best.

Put your comfort first with Raha Services Raha offers full-time domestic services by certified professionals and competent workers of multiple nationalities available for hire by you. Explore our services in…

An abundance of services curated for you

0
Packages: Muqeema services come in multiple packages to choose from.
0
Nationalities: Choose from Ethiopian, Ugandan, Philippines and Indonesian.
0
Emirates: Serving +7 Emirates all over the UAE 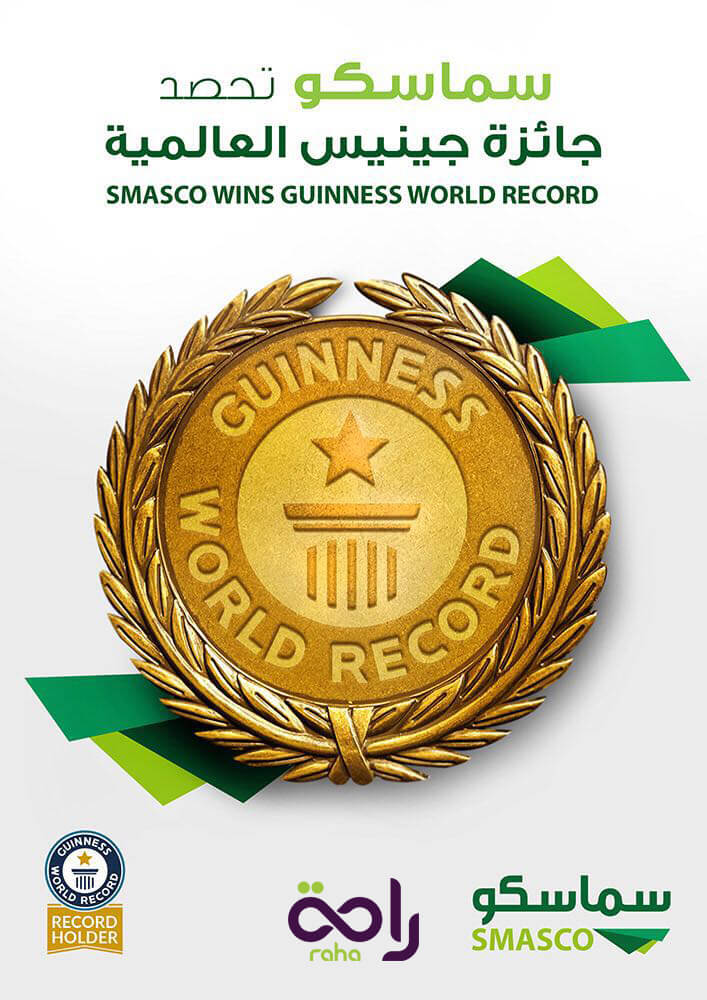 This was achieved by SMASCO for its leadership in manpower training, as the company has been striving to organize various training programs that meet the needs of the Saudi manpower community, including hands-on training for the necessary skills to work at home, in addition to educating the trainees from both genders on the habits and traditions in the Saudi society.

It is worth-mentioning that SMASCO has trained approximately 10,000 domestic workers so far, of whom 14K female workers are still currently actively working and have succeeded in gaining the trust of Saudi families. So far some of these workers were able to hold their jobs for 6 years.

The CEO of the Saudi Recruitment Company, Saad Al-Baddah, received a Guinness Book of Records certificate Record at a ceremony held for this occasion, which was attended by a group of media professionals and leaders in the company. 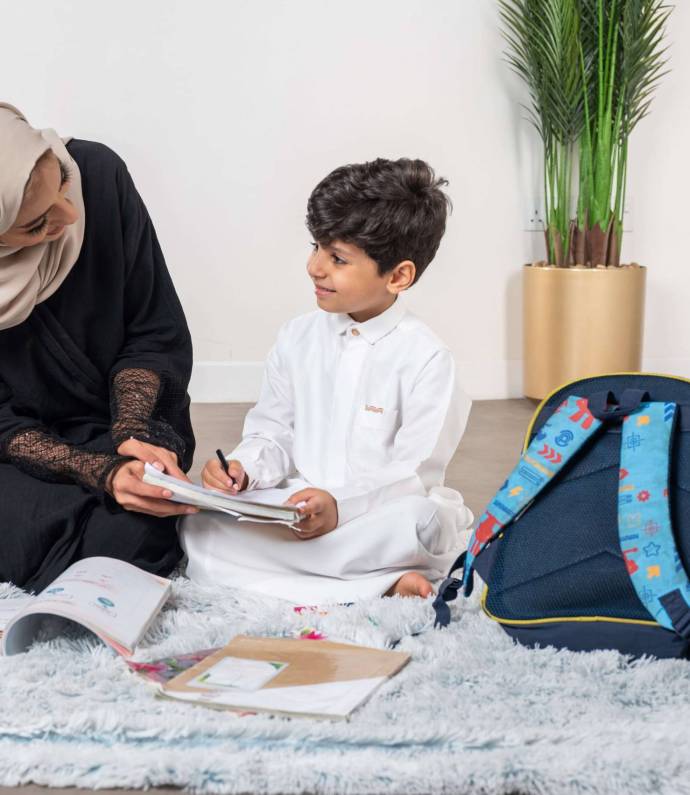 Download the Raha app now and enjoy our reliable services and seamless contracting. 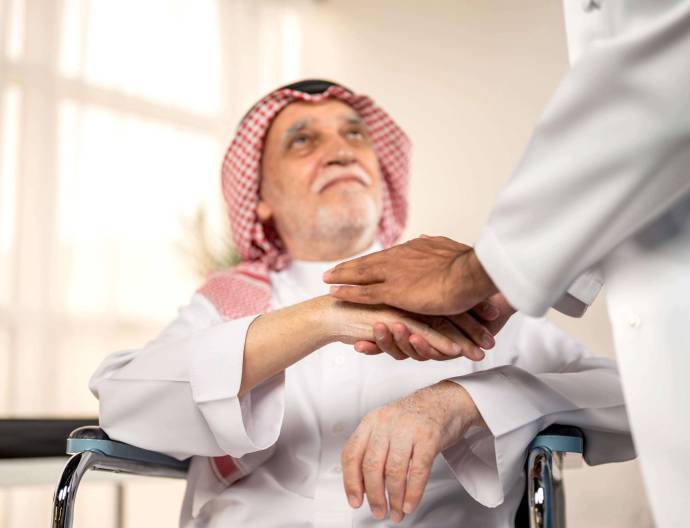 If you’re looking for support at your household, Raha has your comfort covered.

Leave cleaning on us

Receiving support at home can be a savior, especially if you’re at your busiest, occupied with a full-time job or caring for your kids.

For 4 hours that you seamlessly book through our app, get all the help you need around the house by trusted and highly-trained cleaners. 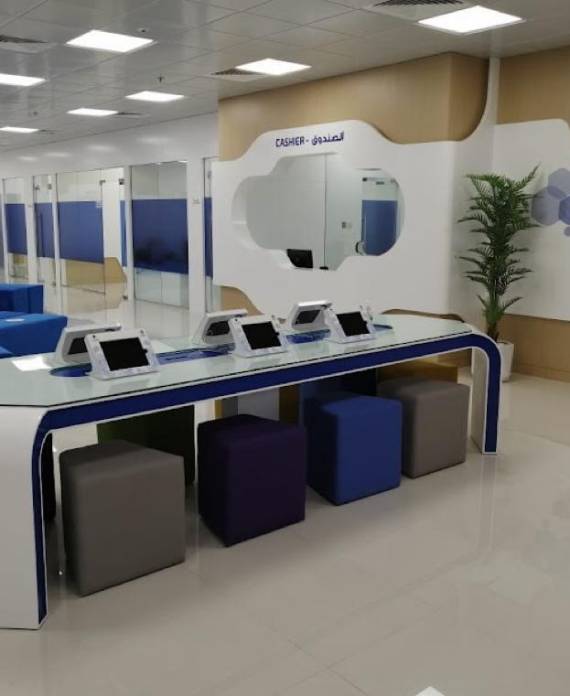 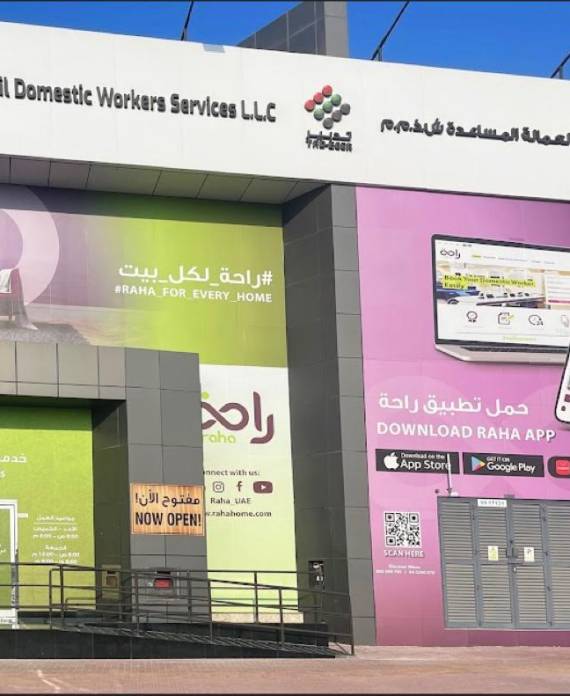 What Our Clients Say

Big thanks for Ms reem al yamani for helping us to find a good maid that fit our needs . I had a wonderful experience dealing with Ms reem and she gives us great level of service.

6 Great Ways To Keep Your Cleaning Supplies Neat And Ready